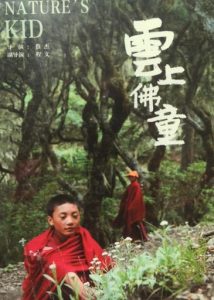 Why are we Living Buddhas?” asked by 14-year-old Dawa to his twin brother Nyima. The process of growing up clears their vision of their own destiny and enables them to understand more about the world, to follow their nature.

Taga Temple is an isolated place wreathed by mist for all year round at an altitude of 3804 meters. It is where the two brothers spend the very end of their childhood. Every daay, they do the same thing as the other children in the temple do, cooking, studying Buddhism, having fun and so on. But their nature and wisdom make them different from the others. Dawa and Nyima enjoy being in the forest in solitude. “Each time when I meet an animal, I feel as if I am it and it is me.” Their simple words contain the purest love human beings have for the nature. 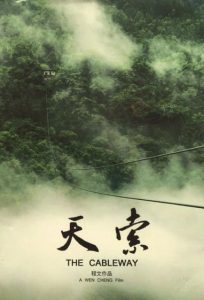 Yushan, a small village of Hubei Province in China, is situated at a dense jungle. In sixteen years, a simple cableway is the most convenient way to get in and out for the local. Day after day, year by year, ZHANG Xinjian, the cableway’s controller, keeps chatting about the domestic trivia with the passers-by. For the whole time, the cableway conveys all kinds of daily necessities. In a certain sense, it has been becoming a life line for the hamlet. 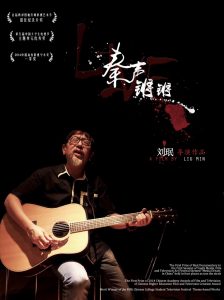 This is a documentary on rock’ n’ roll and identity. One can never understand the culture of Xi’an without the word rock’ n’ roll. Introduced from outside world into Shaanxi, Rock’ n’ roll can only give its vigorous power into full play on Loess Plateau, a pure and sacred land.  In the second half of 20th century, the turning point of development and change, rock’ n’ roll took root in Xi’an. XI Ming, the protagonist of this film, is one of the very first people exposed to rock’ n’ roll since it was introduced into Xi’an. To realize his rock’ n’ roll dream, he upholds individuality and never compromises his belief even life treats him cruelly. He had a poor relationship with his parents since they never supported him. They hadn’t forgiven him till they died and Xi’s wife left him because of his rock’ n’ roll dream. XI Ming buries all the pains inside his heart and starts his life again in a morning of April.

I am the protagonist 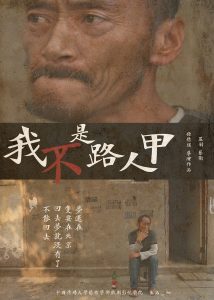 ZANG Zhaohua is a model and also an actor. As a 53 years old, Beijing drifters, his life is hard, in face of the contradiction between reality and dream, he made the only choice – hold on to his dream. 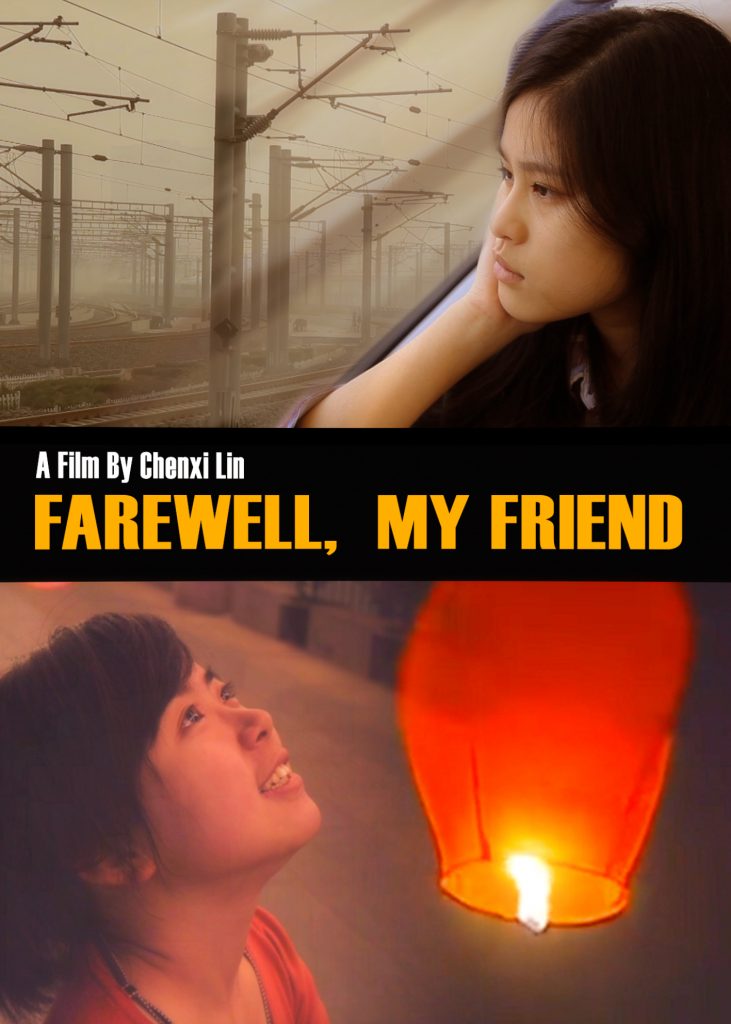 LIN Chenxi is a female documentary director, who is also the secretary of Beijing Documentary Development Association (BDDA). LIN was born in Wenzhou, 1991. She received her bachelor degree in ”Editing & Directing of Radio& Television” at Communication University of China (CUC). Now, she is a graduate student studying documentary at CUC. Her documentary works include a 5-episode historical documentary Police Station of Shanghai French Concession; Xinjiang in the war of resistance to Japan and Dream Maker – a documentary tells a story of Jack Ma (Founder of Alibaba). This time, Farewell My Friend, will be showed in Berlin. This is her directorial debut at undergraduate. 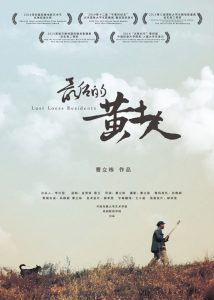 15 years ago, there is a village called Zhuangshang with a lot of villagers residing located at the hillside in the vast loess plateau. However, only one household is still living here today. The family’s eldest son has started a new one of his own and moved out, with two daughters getting married, only the old couple and their two young sons are sticking together here in this loess. LIU Zhilong, a householder of this family, gets up when the sun rises and rests after the sun sets, taking the family as his own burden; REN Fenglian, hostess of this family, takes care of the housework. She is fond of singing folk songs as she is used to sing when young; their second son, is said a fool, smiles a lot and seems to enjoy the life here; their third son, has been taken care of for a long time – he is disabled in an accident since he is a lad.

Go Gentle into that Good Night 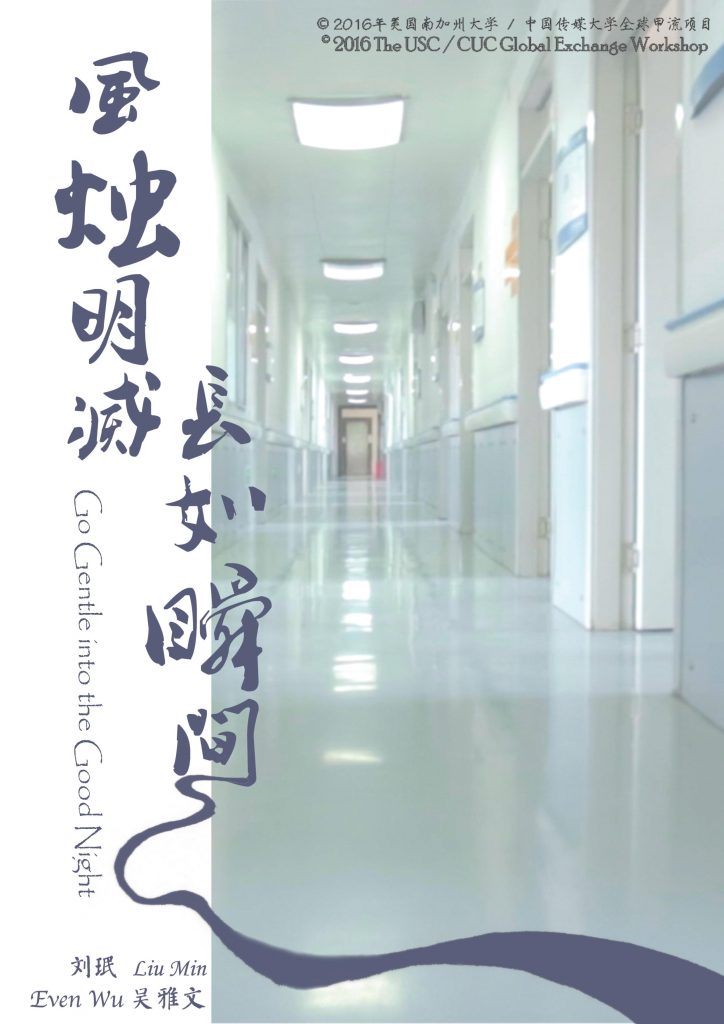 This is a documentary centering on those approaching their end.In the eastern area of fifth ring-road in Beijing, there is a hospice named Beijing Songtang Hospital, which is jointly funded by Pure Land School of Buddhism and Lay Buddhist LI Songtang. On the morning of May 30th in 2016, an American oral English teacher called Joseph suffering from invalid rescue was transferred from Xiehe Hospital to Songtang. As the disease was so acute, his family couldn’t make it from US. How would Joseph who was dying end up in a foreign country? Songtang Hospital is just like a time boat heading to the end of life. On this boat, different elder people are main dwellers. They are on the brink of life in various physical and mental conditions.

Life is a celebration of decaying. Listen to how those walking on the brink of life talk about it.

The Rest of Life 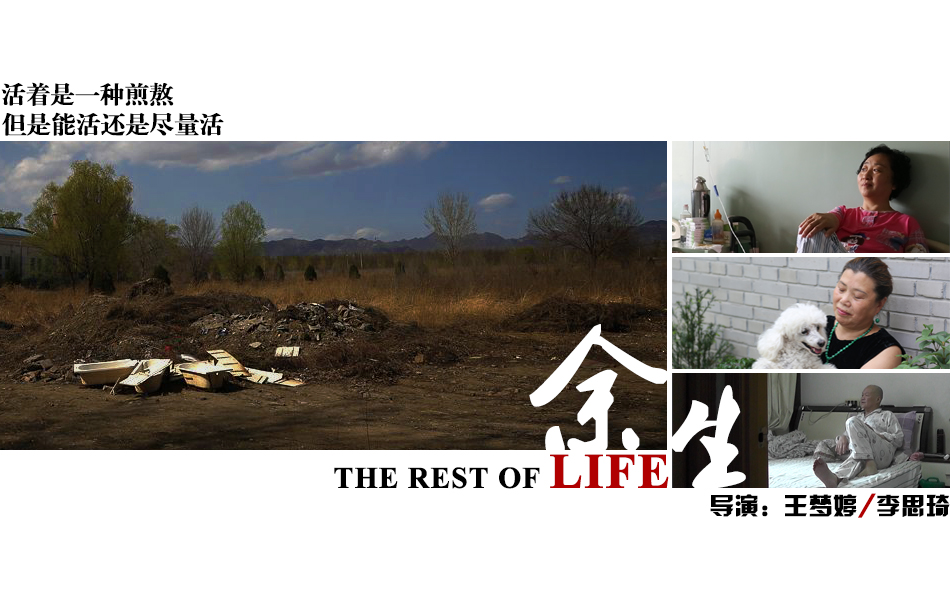 Survivors of SARS thirteen years ago, they are now suffering from its after-affect. They are caught between the struggle to escape from the attendant grief and the fear of being forgotten by the society. They are seen as lucky survivors of a disaster while the loss of their loved ones and the suffering from the virus present them with harsh realities. Once isolated and stricken, they are no longer welcomed and have to fight for dignity for the rest of their life. To live, abandoned by hope, in the quagmire of despair, is always more demanding than death. But they have to live on, barely, each as an isolated individual, in the hope that the past will be gone with wind. 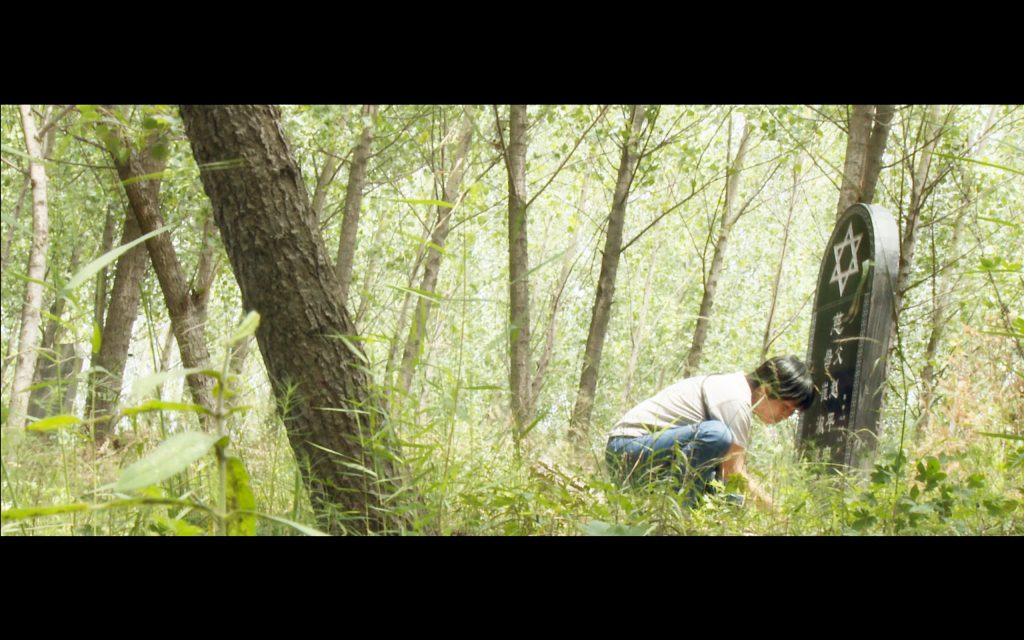 ZHAO, a Chinese countrywoman in her early sixties, has chosen a unique retirement. Rather than relaxing, she spends her days fighting to be Jewish. A descendant of the Kaifeng Jews, who journeyed to the Chinese capital during the Song Dynasty via the silk road 1,000 years ago, maintaining her Jewish heritage is less than easy. The Chinese government has only 5 recognized religions and 56 ethnicities, and Jews are not included. Kaifeng government maintains that there are no Jews in China. She could find a likely ally in the foreign Jewish orthodoxy in Beijing, who practice Judaism within Chinese borders and have international protection and support. However, they do not just respect the Chinese law, they agree with it. To them, she is not a Jew. The Lost Tribe investigates Zhao’s journey to prove she’s Jewish through battling not only her local government, but the international community she craves so desperately to be a part of. 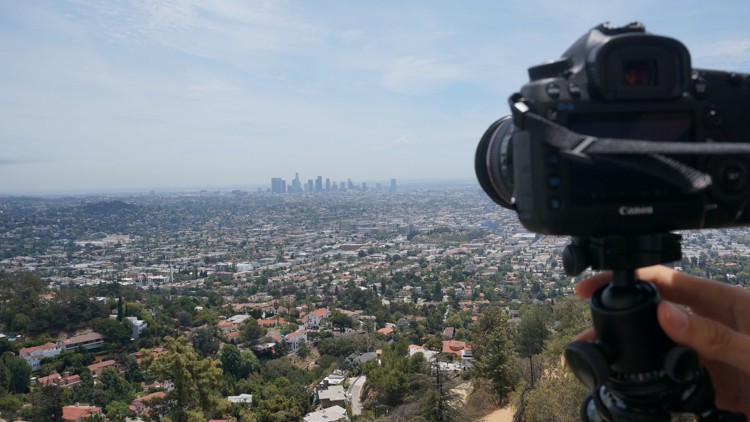 Every year, roughly 1,500 deceased persons go unclaimed in Los Angeles County. All unclaimed remains are processed and cremated by the Office of Decedent Affairs at the Los Angeles Crematory and Cemetery. Albert Gaskin has worked at the crematory for 43 years, cremating six bodies per day and comforting countless families. Jon Schleuss is a young reporter at the Los Angeles Times who has made it his mission to publish a database of all unclaimed persons. Each driven by a unique sense of purpose, they ensure that these unclaimed are not forgotten.